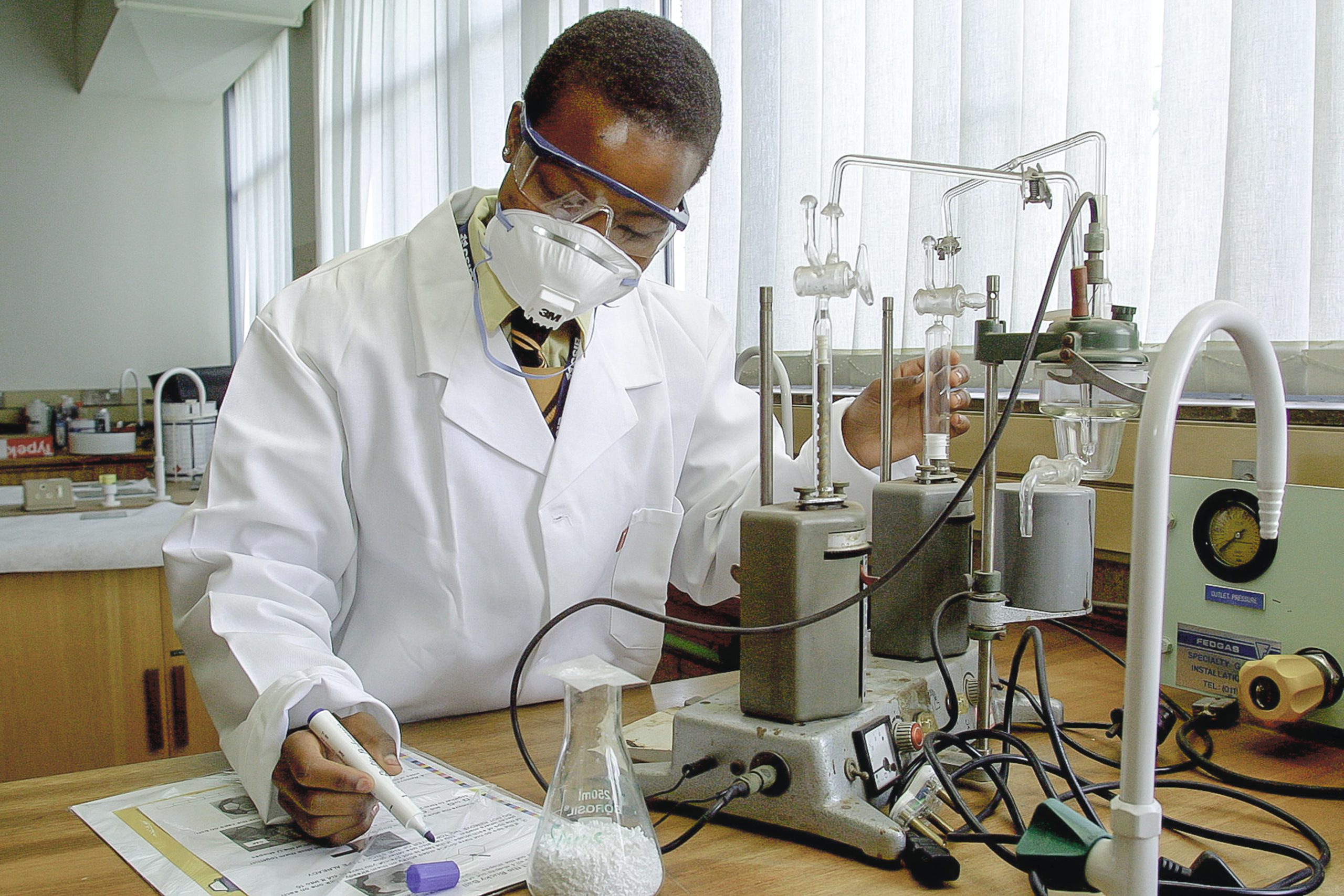 A LACK of clinical evidence is a key reason the National Health Service offers for the paucity of medicinal cannabis prescriptions in the UK.

So, one would imagine that gathering this data would be a priority for the NHS.

Sadly, it appears not.

In the 20 months, or so, since medicinal cannabis became available through the NHS it has not commissioned a single Randomised Controlled Trial (RCT).

And, more importantly to many supporters of medicinal cannabis – and despite promises to the contrary – not one NHS observational trial has been started, either.

This comes as recent figures show that the number of patients receiving NHS prescriptions for medicinal cannabis products may be as little as two, in the 20 months since the law changed in November 2018.

Naturally, this has left supporters of medicinal cannabis furious – and remains an immense source of frustration for hundreds of thousands of patients who could benefit from this treatment – widely available elsewhere in the world.

Leading UK cannabis expert Prof Mike Barnes, Chair of The Medical Cannabis Clinicians’ Society says one of the main issues in the UK is the need to ‘change the hearts and minds of its doctors’, and they require domestic trial evidence to do this.

He told BusinesCann: “The lack of commitment by Government to this agenda is appalling. They want evidence, yet seem unwilling to start a trial to provide that evidence. They are driving more and more patients to the black market.”

Early in 2019 Health and Social Care Secretary Matt Hancock came under fire over the lack of NHS prescriptions for cannabis based products for medicine (CBPM) saying it was ‘a source of immense frustration’ to him.

In April, that year, he asked NHS England to launch an evaluation of medical cannabis prescribing to ‘address barriers’ to its prescription.

This report – Barriers to accessing cannabis-based products for medicinal use on NHS prescription – was published in August 8, 2019.

It recommended launching ‘one or more RCTs for paediatric epilepsy’, as well as an ‘appropriate alternative study’ aimed at gathering first-hand patient data from those already using CBPMs.

Peter Carroll, Director of End Our Pain, a medical cannabis advocacy group, has been battling to secure NHS-backed trials, based on first-hand patient data from families whose children suffer with epilepsy.

He said: “In the run up to the publication of this report some very senior NHS management interviewed many of the families we represent.

“Those interviews had, in fact, led to the recommendation in the August 8 report that an alternative study should be undertaken and that is what gave us all such hope.

“They had accepted it would have to involve a whole plant extract and would involve a core group of around 20 children with severe paediatric epilepsy. This was the first acknowledgement in an official document that we won’t have to wait for the outcome of an RCT.”

End Our Pain understood that the trial would begin before the end of the year, but their follow-up calls were parked and then stymied by Purdah, in the run-up to the General Election.

These delays led to a march on London on February 5, with End Our Pain saying the trial could even be sub-contracted to a private provider – and then Covid-19 arrived, and all was shunted into the sidings.

Mr Carroll said: “Covid may have disrupted things from late February but there was still time to proceed before this – and Covid-19 has made it far more difficult for families with epileptic children to fundraise for private prescriptions, as there are no community events.

“This alternative study, or observation trial, will change the tone of debate. At the moment doctors are saying ‘show me the evidence?’.

“Some of the children we fight for were almost comatose, and had no quality of life, and they are now riding horses, playing on bikes, and going to school. And the thing that has changed their life in this way is that they are no longer on pharma and are on whole plant extracts.

“At the minute, clinicians are saying that all this evidence is anecdotal.  But if it were gathered under supervision, with all the ethical governance of an observational study, sanctioned by NHS, surely that would give the clinicians the confidence they need to prescribe.

End Our Pain estimates such a year-long trial would cost less than £2m – ‘probably less than the paper-clip budget of the Department of Health’.

“Covid is serious, but this situation has been series for years and years. They could alter mainly children’s lives at a stroke of a pen,” added Mr Carroll.

NHS Fails To Respond To Concerns

BusinessCann first approached the NHS for a response to these matters in late May.

Its press office has refused to answer the direct questions we have raised about the lack of progress on this observational study, and now refuse to respond to our emails and calls.

In relation to the RCTs, the National Institute for Health Research (NIHR) – a division of the NHS – told BuisnessCann it opened a themed call for research into medicinal cannabis in October 2018.

Applications have been received from a team at Imperial College investigating the use of CBD as an aid to adult autism, a second, led by Professor Celia Morgan of Exeter University, was to examine if CBD can help smokers quit.

The NIHR would not elaborate on why these were refused and went on to say that ‘medicinal cannabis remains a priority’.

In September 2018, it awarded £1.85m to Dr Sagnik Bhattacharyya, of King’s College, London, for an RCT examining whether CBD can treat psychosis, with early results looking promising.

BusinessCann reported last month that one of the reasons there is a shortage of RCT trials and data is the unwillingness of the pharmaceutical industry to spend millions of pounds on developing a cannabis medicine they may not be able to patent.

Mr Carroll added: “We now understand that what was originally envisaged as an ‘alternative study’ that could take place in relatively short order is now many months away and will have governance criteria that will make it completely unacceptable to the families.

“It looks highly likely that there will be a requirement for the children to go through a ‘wash out’ phase and then for some to go on a placebo.

“So we are now going back to ‘Square One’ and are focusing our efforts on persuading Matt Hancock, to intervene.  In the first instance, we are urging him to use his powers to authorize the reimbursement of the costs of the families’ private prescriptions.”